Hailed for his exacting technique...

Previously held positions include 1st Kapellmeister of the Theater and Philharmonisches Orchester Vorpommern and Resident Conductor of the Malaysian Philharmonic Orchestra.

Highlights of this season include guest conducting the Royal Scottish National Orchestra for a BBC documentary on Michael Tippett and a new production of Salome at the Staatstheater Meiningen. 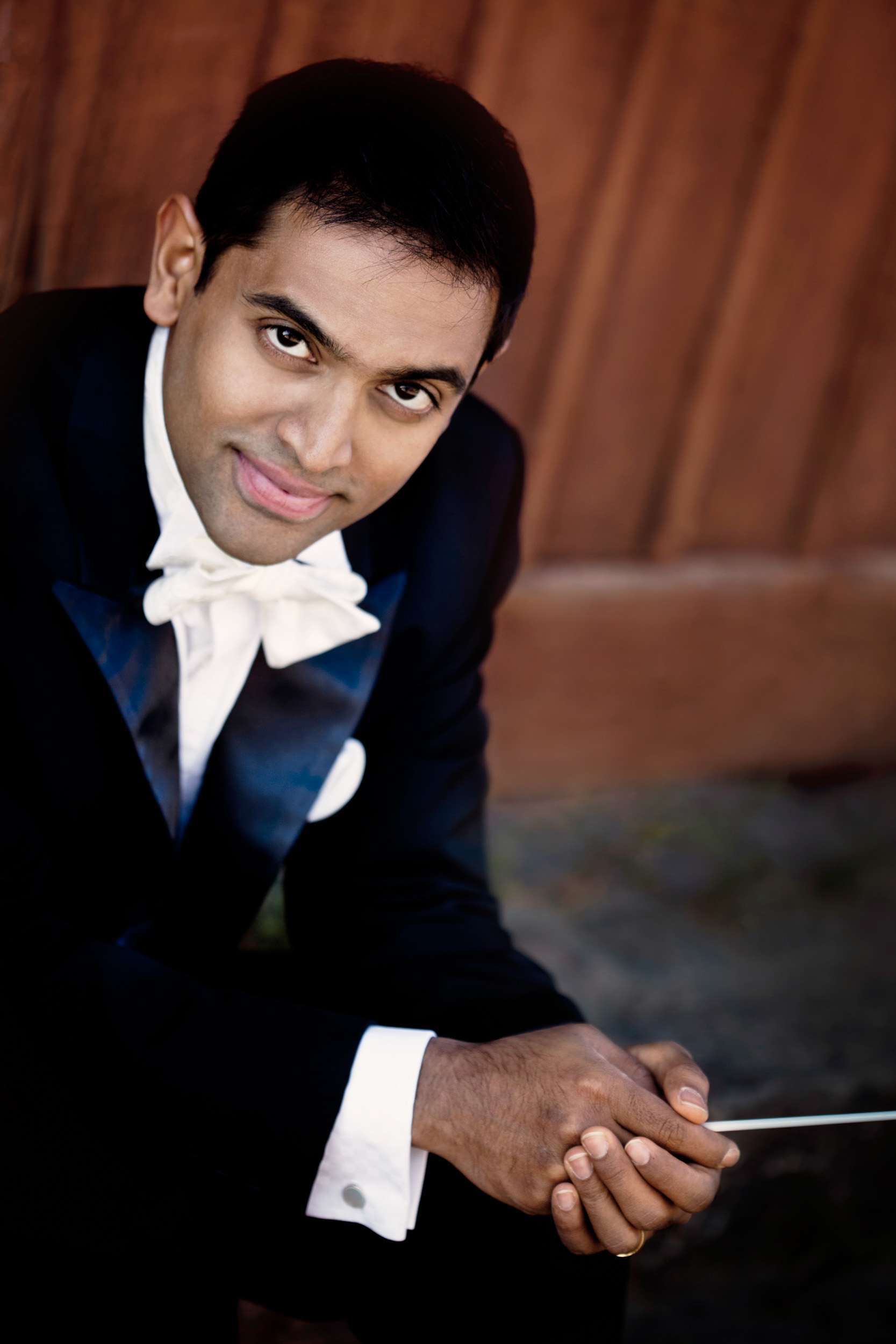 The Lohengrin debut of Harish Shankar can only be described as sensational, who, as a stand-in without rehearsals, offered the auditorium pure Wagnerian delights. 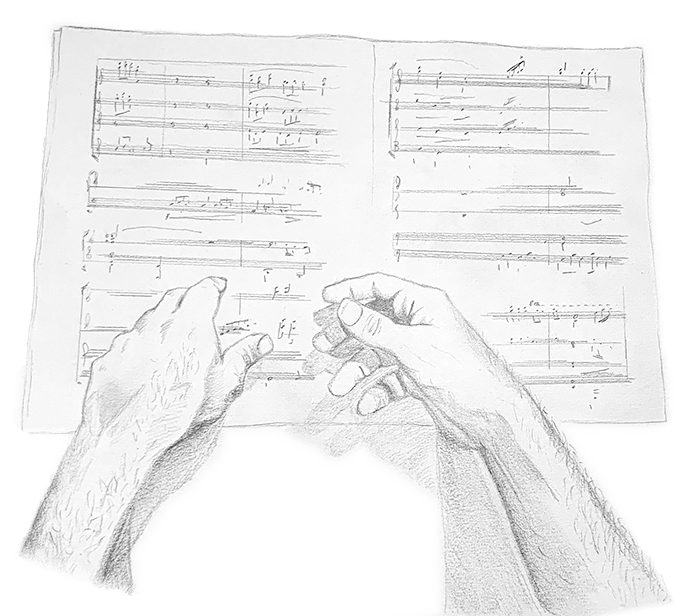 In the last seasons...

..Harish made his debuts with the Royal Philharmonic Orchestra, Royal Scottish National Orchestra, Opera North, the Düsseldorfer Symphoniker and Philharmonisches Orchester Erfurt. He also worked with Bridges Orchester Frankfurt, recording works by Iranian composer Pejman Jamilpanah. Operatic engagements include Gounod’s Roméo et Julietteat the Theater Aachen, Bizet’s Carmen at the Meininger Staatstheater and at the Landestheater Coburg, Mozart’s Cosi Fan Tutte at the Staatstheater am Gärtnerplatz in Munich, as well as La Bohéme at the Stadttheater Bremerhaven.

Previous highlights include his debuts with the City of Birmingham Symphony Orchestra, the Hallé and Bournemouth Symphony Orchestra in the UK, Orchestre Philharmonique Royal de Liège and the premiere of his arrangement of César Franck Violin Sonata as a Violin Concerto with Jonian Ilias Kadesha.

As a strong believer in music education, his early studies with Maestro Eiji Oue subsequently led to an invitation to lead the orchestra of the award-winning El Sistema project in Peru. During his tenure with El Sistema, he conducted a number of regular and cross-over projects with the aim to engage a growing classical music scene and to bring together children from all walks of life through music.

In his free time Harish Shankar serves as an emergency pedagogue with the Friends of Waldorf Education, using music to help children in areas of conflict cope with trauma. 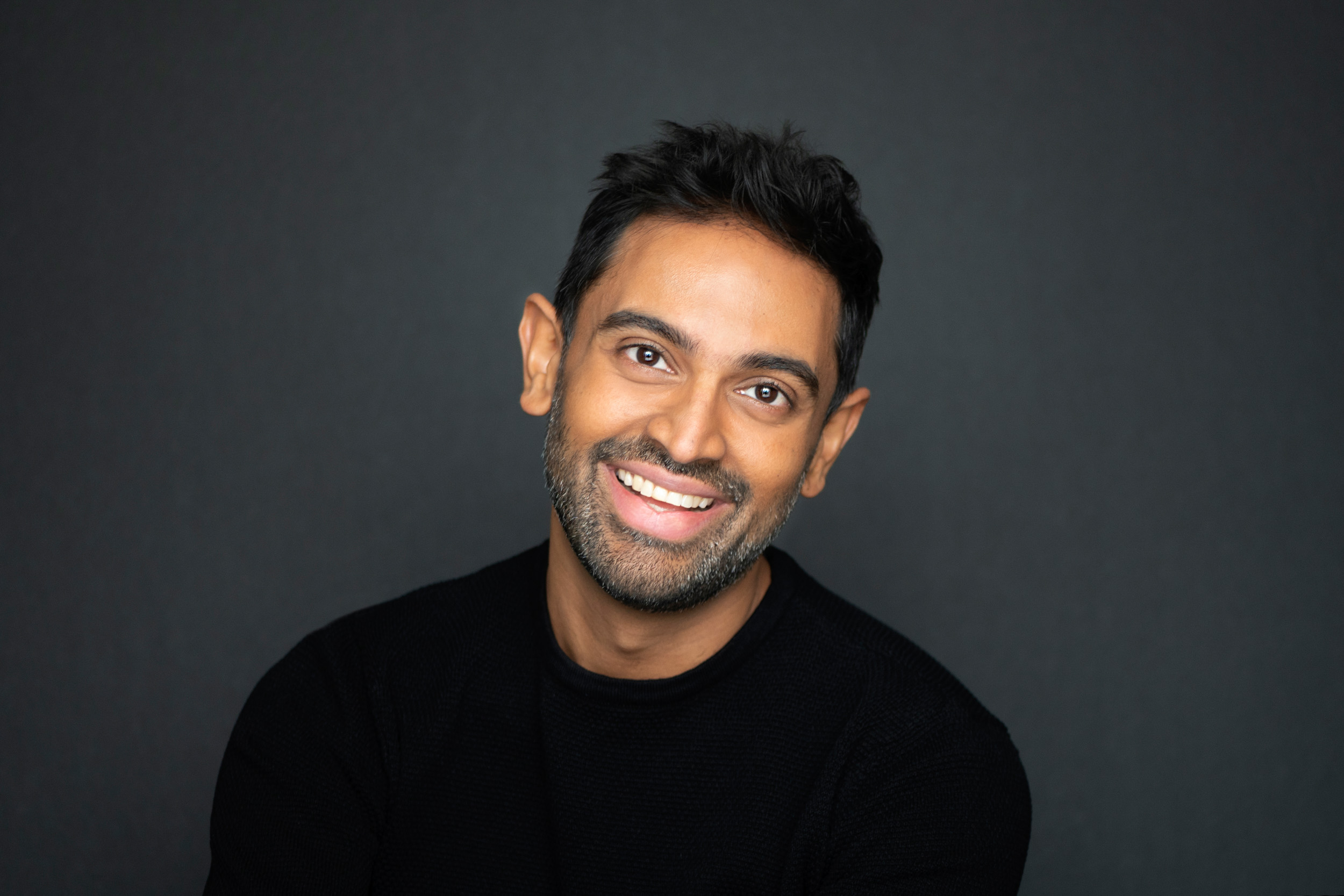 Poetic sounds emerge from the pit, where Harish Shankar fires up the Meiningen Hofkapelle with intoxicating Puccini. Under the direction of the Malaysian conductor, who passionately brings the voices together, the score can unfold its full splendour. 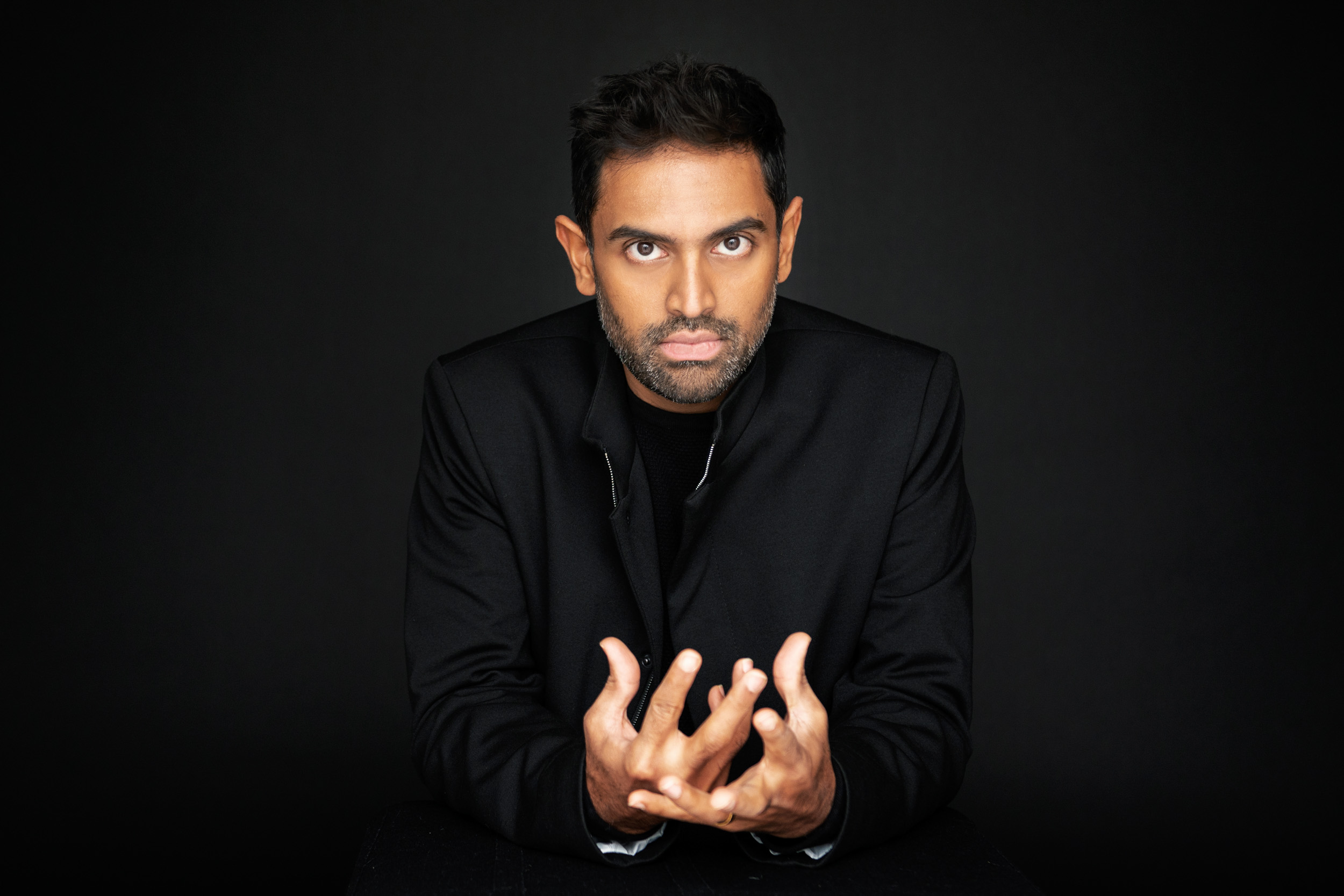 A name to watch out for. 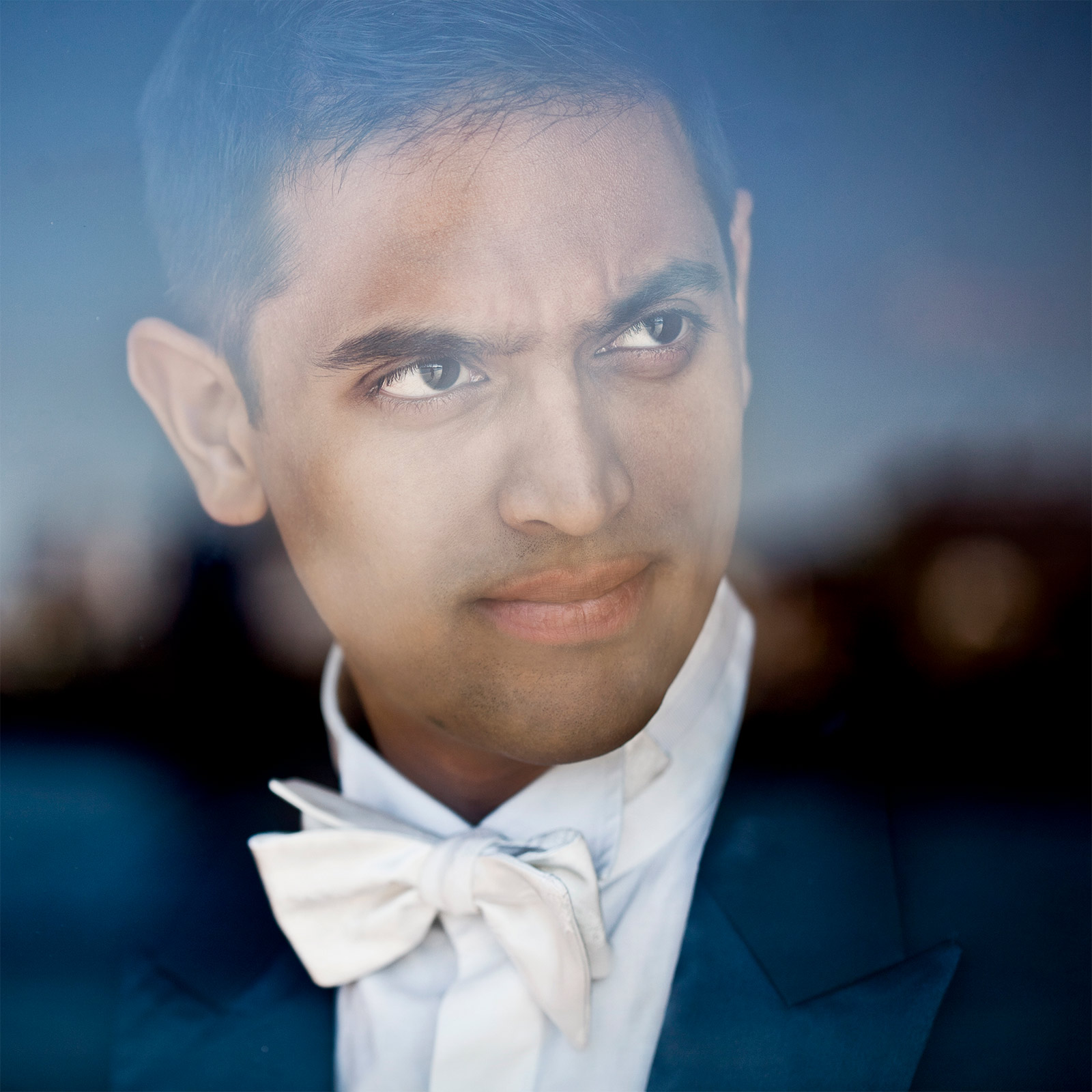 in Spain and Portugal